According to the German media "Kicker" news, Sane may be back in the starting game against Cologne. 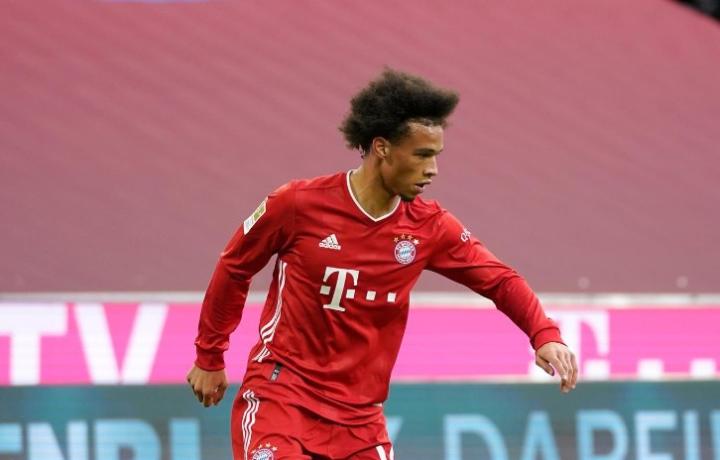 According to reports, Sane suffered a knee injury at the end of September and experienced about 4 weeks of recovery and rest. In the game against Frankfurt, Sane came off the bench and scored a wonderful goal.

The article said that against Cologne, Sane should be ready to re-establish his own path, and he has a chance to usher in the starting lineup.